Exclusion lists screening: What is it and Why does it matter? 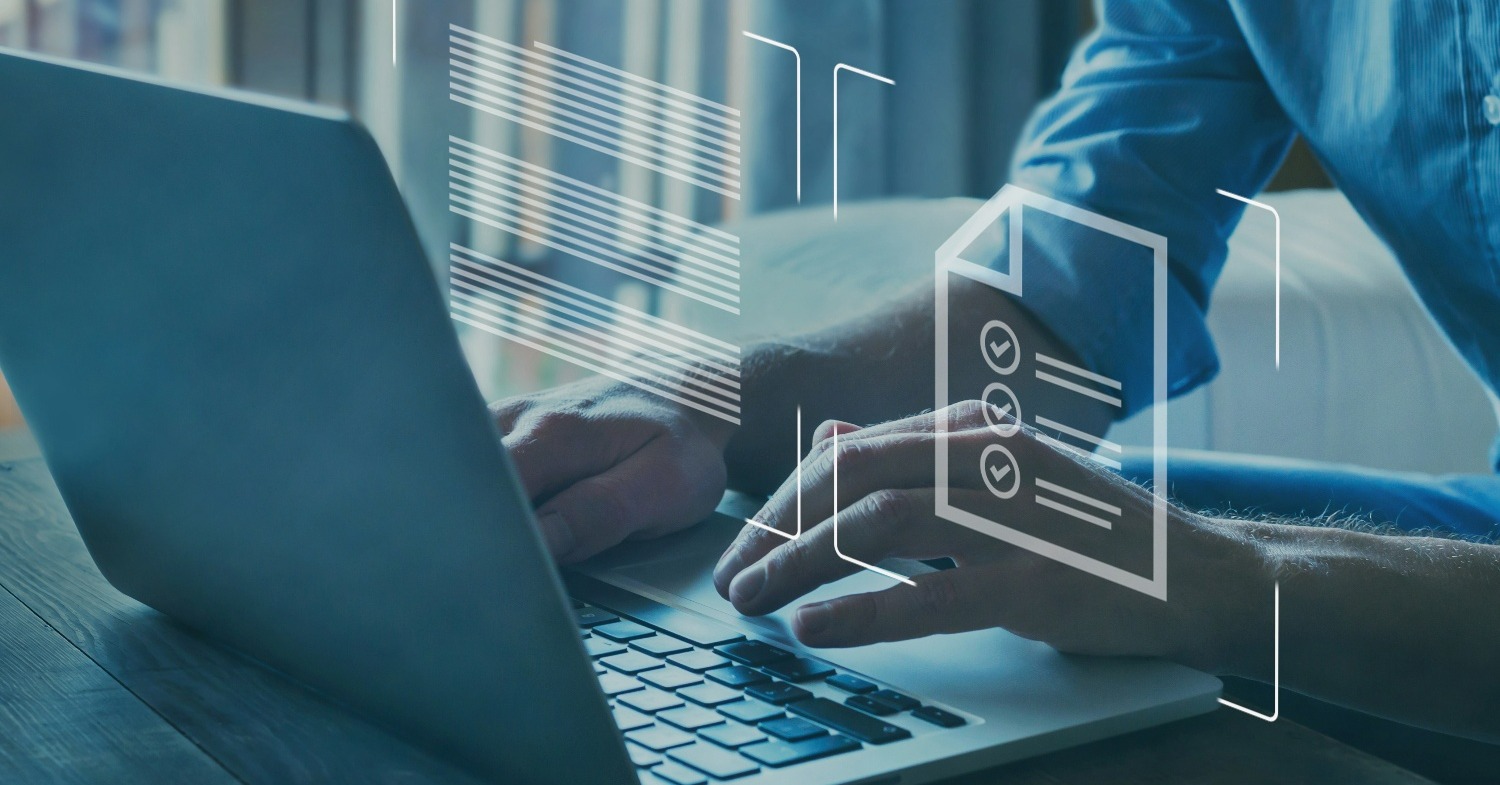 Government Data Searches are specialized searches are specialized searches of domestic, international, government, law enforcement and regulatory databases that store information on individuals who are on a criminal list or prohibited in certain industries such as finance and healthcare. These searches can include specific datasets or exclusion lists and may be reported wholly or individually.

What is the difference between an exclusion and a sanction?

A sanction is the result when an individual is found to be in violation of an administrative rule, civil law, or criminal offense. These types of actions can result in restrictions, license revocation, suspension, or voluntary surrender of license, or an exclusion from participation in any federal or state funded program, such as Medicare or Medicaid.

An exclusion is severe form of administrative sanction that results in an individual being placed on an exclusion list. For example, individuals on the F.D.A. debarment list may have committed fraud in a health care or medical setting, submitted or assisted in the submission of a falsified or otherwise fraudulent drug application, imported a non-FDA approved food or drug into the United States, or other activity relating to 21 U.S.C. § 335a of the FDCA.

Certain safety-sensitive positions require this search to be performed to ensure that the applicant is not a known or suspected terrorist and will provide employers with information pertaining to any individuals who are listed on government watch lists. Common industries that perform these types of checks include healthcare, financial services, oil and gas, and government contractors.

Examples of individual exclusion lists are:

The List of Excluded Individuals/Entities (LEIE) is a database of individuals that are not allowed to receive payment by specified federal healthcare programs (including but not limited to Medicare and Medicaid). This list is maintained by US Department of Health and Human Services (HHS), Office of Inspector General (OIG).

This list will uncover if your candidate is excluded or sanctioned due to:

The Excluded Parties List System (EPLS) is a single comprehensive list of individuals excluded by federal government agencies from receiving federal contracts or federally approved subcontracts, and from certain types of federal financial and non-financial assistance benefits. The EPLS is maintained by the System for Award Management (SAM) site of the federal government.

This search will uncover if individuals are owned, controlled by or acting for or on behalf of targeted countries. It also lists individuals such as terrorists and narcotics traffickers designated under programs that are not country specific.

Individuals included on the SDN list have had their assets blocked and US persons are generally prohibited from employing or doing business with them.

The United States Department of State Terrorist Exclusion List (TEL) is a single comprehensive list of individuals and firms identified under Section 411 of the USA Patriot Act of 2001 were the Attorney General has designated organizations and individuals as terrorist organizations for immigration purposes.

The Global Terrorist Watch services searches for individuals on a proprietary database of more than 60 national and international watch lists, including but not limited to: terrorist and suspected terrorist watch lists, denied, debarred and blocked parties lists, wanted, fugitive and known criminal lists, and sanction and exclusion lists.

The World Watch services searches for individuals on a proprietary database of more than 1400 national and international watch lists, including but not limited to: terrorist and suspected terrorist watch lists, denied, debarred and blocked parties lists, wanted, fugitive and known criminal lists, and sanction and exclusion lists.

The World PEP services searches for Politically Exposed Persons on a proprietary database of more than 1000 national and international watch lists, including but not limited to: World Leaders List, Parliament Directory, World Statesman, Rulers and over 1,000 others to identify past subjects along with the most current and active individual lists.

How the right background screening partner can help

Orange Tree provides individual and combined exclusion list checks for a range of positions and industries. We can help ensure that your hiring practices are compliant with federal and regulatory requirements with our full range of exclusion list servicers.

Want to learn more about how our team can be of service to your organization? Schedule a call today.

How To Recruit Top Talent in a Strong Economy

The U.S. job market is continuing on its upward swing. According to the Bureau of Labor Statistics,

What is a National Criminal Background Check?

Before you hire someone, it is important to conduct a thorough background check to verify that they...

Of the many types of workplace drug testing that one can perform, one of the most prevalent is...