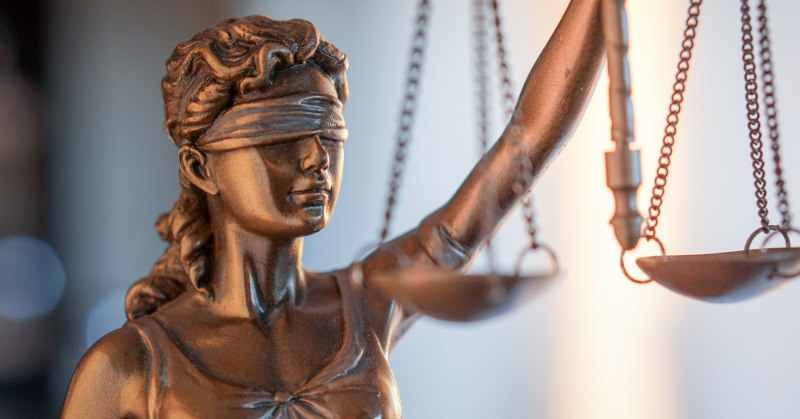 Employers often find that federal regulations, state laws, and local ordinances are at odds with each other, and are faced with the question of which is more important – federal, state, or local? The answer is not as simple as one might think. Local, state, and federal governments are run by different elected officials, often with contrasting views and priorities. When safety, privacy, drug use, and medical treatment intersect, the matter can quickly become complex.

Preemption and the Supremacy Clause

The same principle applies to state and local law. State law will preempt a local ordinance if (and only if) there is a true conflict between the two. If it is impossible to comply with state law and a local ordinance, state law governs.

An example of this concept in action as applied to workplace drug testing is the Department of Transportation’s (DOT) drug and alcohol testing regulations. The DOT issues drug testing regulations, for example, that apply to all employees governed by the DOT across the country: from pilots supervised by the Federal Aviation Administration (FAA) to truck drivers overseen by the Federal Motor Carrier Safety Administration (FMCSA). Often, the DOT’s drug testing program is in direct conflict with individual state laws regarding workplace drug testing.

Rhode Island, for example, directly conflicts with what the DOT regulations require of DOT-regulated employees. Rhode Island prohibits workplace drug testing without reasonable suspicion of drug use, and random testing is not permitted in the workplace. However, DOT regulations require random testing of safety-sensitive employees. It is impossible for a DOT-regulated employer to comply with both laws, and so federal law (DOT regulation) governs.

However, this does not invalidate the state statute for employers that are not regulated by DOT. Rhode Island employers who are not DOT-regulated do not face a conflict of federal versus state laws. Since most employers are not governed by DOT regulations, it is not impossible for them to comply with both state and federal law. Therefore, state laws prohibiting random drug testing apply to all such employers.

To examine an example of conflict between state and local law, we can look to marijuana testing regulations in New York City versus the state of New York. While the two laws seem very similar, there is conflict in the details of the regulations.

In 2021, the state of New York Department of Labor issued regulations that prohibited all marijuana testing by employers. The state regulations did not include a carve-out for safety-sensitive employees.

For an employer wishing to drug test applicants to a safety-sensitive position, a conflict between state and local law exists. An employer with safety-sensitive positions cannot choose to apply the New York City ordinance by conducting pre-employment marijuana testing of those applicants. This violates the state’s marijuana regulations. State law in this matter preempts the local ordinance.

The Complicated Matter of Legalized Marijuana

Other intersections between state and federal laws are even less straightforward. Marijuana continues to provoke tension between the two. Technically, state statutes that legalize medical or recreational marijuana should not be valid. The federal government, unequivocally, has outlawed marijuana except in the use of one of a few FDA approved drugs like Marinol®. However, the federal government currently chooses not to enforce federal laws when states pass laws legalizing marijuana. If the federal government wished to, it could invalidate all state laws that permit medical or recreational marijuana. It currently chooses not to do so.

With 50 states plus territories and countless local governments, the United States will always be filled with diverse and conflicting laws. Marijuana legalization is one of the more complicated laws being passed by states currently as it continues to push the limits of federal-state and state-local conflicts.

Confused about marijuana laws in your state? Register for our free webinar, What to Expect with New Drug Testing and Marijuana Legislation in 2022, to learn about the bills that passed in 2021 and what to expect in 2022.

Schedule a call with Orange Tree to learn how we can keep you updated on the latest drug testing regulations and how your workplace drug testing policy can stay compliant.

The foregoing is not legal advice, express or implied.  We recommend you seek the advice of your own legal counsel for all aspects of employment law.

California has more laws on background checks than any other state in the country.  These laws are...

Which States Have Ban-The-Box Laws?

There are now 36 states and over 150 cities with ban-the-box laws in some form or another. This...

Did you know that anywhere from 70-100 million people have a criminal record in the United States?...