The Future of Drug Testing Is Now 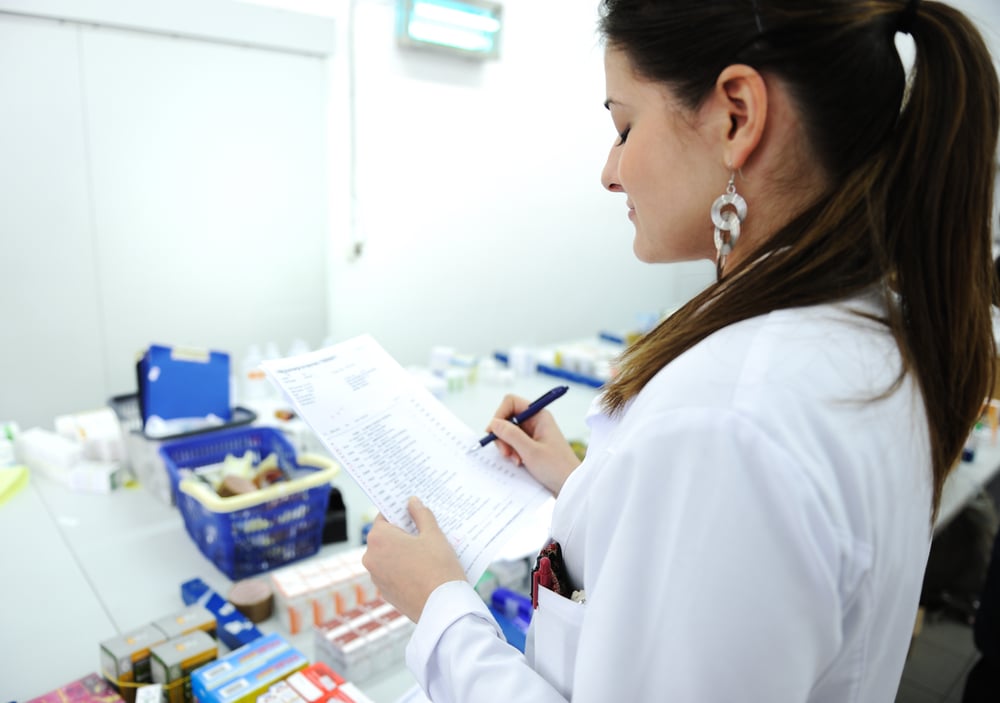 Workplace drug testing has been around for decades, and the primary focus on safety in the workplace remains the same. However, as time progresses, certain aspects of drug testing may require change. For instance, marijuana laws have changed significantly in many states in recent years, which has pushed employers to review the goals of their drug testing programs. The COVID-19 pandemic forced employers to explore alternative options for testing, as many service companies were shut down for extended periods of time. Ideas and technologies that were once thought of as future solutions are now being used routinely today by companies nationwide, and understanding these solutions will contribute to the success of a company’s drug testing program.

Although marijuana has not been made legal at a federal level, many states have taken steps to legalize the use of marijuana at some compacity. Some states only classify marijuana as a legal substance if used for medicinal purposes, while other states have implemented laws that make recreational marijuana use legal. Some states in the U.S. do not have any laws legalizing the use of marijuana, but the trend of legalization is likely to continue to spread from state to state. Regardless of the legal status of marijuana in your state, testing for marijuana is something all employers should consider as marijuana continues to be a heavily used substance amongst employees, and can still have a detrimental impact on workplace safety.

For states that have legalized marijuana, employers are now left with the question of whether they should continue testing for marijuana or remove it from their testing panel. Arguably one of the key reasons for this dilemma is the lack of a marijuana test that has a direct correlation to impairment. A common misunderstanding about marijuana impairment is that the duration of impairment only lasts for a short time after use; therefore, a positive marijuana test cannot differentiate between legal use and illicit use based on state laws or company policy.

The reality is that impairment is based on a variety of factors, and the duration of impairment can be different for each user. While there is still not a test widely available for marijuana that determines impairment, many employers are turning to oral fluid testing as this method is more suitable for determining recent use and avoids the extended detection periods found with other testing methods, including urine and hair testing. This recent use detection is in addition to other benefits of oral fluid testing, such as privacy concerns, sample adulteration, and overall costs.

It is difficult to pinpoint the specific point in time where telecommunication was first used to perform medical evaluations and even exams, but the practice of telehealth, or telemedicine, has grown in popularity since the early 2000s. This is largely due to the advances in communication technology, making telehealth appointments more convenient for both the patient and provider. The COVID-19 pandemic seems to have changed what was once a convenient approach to medical appointments into a necessary option, and this has spilled over into the drug testing industry.

Although it seems like we are past the worst phase of the pandemic, the need for telehealth remains, especially for drug testing. There are now a variety of applications available which allow employers to fulfill their drug testing needs while keeping individuals safe when conventional methods are not available. Although these applications are only available for non-federal testing, it is possible that we will see regulations change in the future to leverage the technology that is now available.

Legal marijuana or telehealth collections may have never seemed possible depending on how long you have been involved in the drug testing industry, but the reality is these two significant changes are here to stay. The changes, especially legal marijuana, may be viewed as a daunting challenge for employers who are looking to do what is best for their organization and workforce. Instead, this can be viewed as an opportunity to explore alternative testing methods that may be more suitable for your company. Drug testing continues to serve a vital role in maintaining safety in the workplace, and understanding the variety of testing options is critical for an employer.

Learn more! Join us for
The Future of Drug Testing: What Every Employer Should Know

The Benefits of Continuous Monitoring

Monitoring employees on an ongoing basis is becoming more and more necessary as organizations seek...

The Importance of Verifications in a Low Unemployment Environment

Unemployment is lower than it has been in decades, and while that’s great for the economy, it makes...

Orange Tree Employment Screening, a leader in the global background screening industry, has...