What employers need to know about impairment vs. under the influence 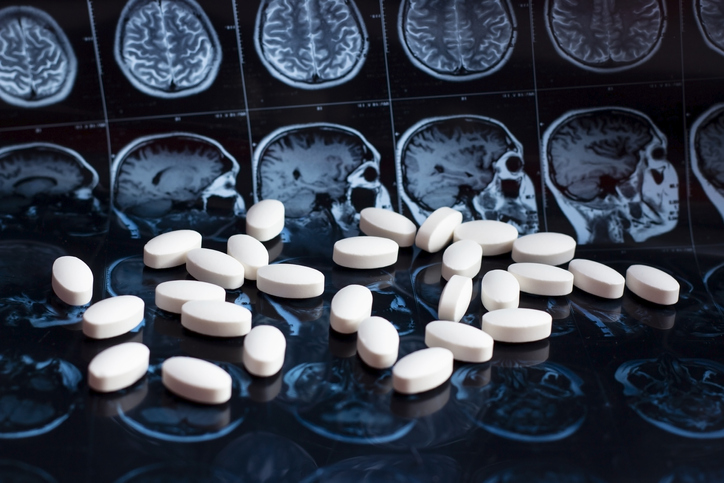 Drug abuse can have a direct impact on workplace safety. When creating a workplace drug testing policy, it is very important for employers to understand the difference between impairment and under the influence. These terms are often used interchangeably but they each have very different meanings.

It's important to recognize the signs of drug abuse in your employees and create a program that will legally and safely keep your employees from impairment in the workplace.


What is the difference between impairment and under the influence?

In the workplace, we want to treat these two terms differently.  They are often used interchangeably but they each have very different meanings. 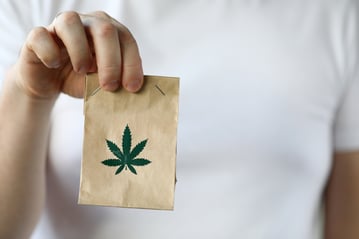 From a policy perspective, and as the employer, you want to treat under the influence and impairment differently.  The two terms are very distinct, so they should be treated differently.

In almost every state, .08 or higher blood alcohol level is considered “legally impaired”.  In your company policy, you should avoid using the word impaired because you can’t prove that they are legally impaired.  A drug test cannot prove this, so if in your policy, you are prohibiting individuals from being at work “while impaired” you’re faced with the task of being able to prove it. In order to avoid the possibility of being challenged, your policy should lean toward and define the term “under the influence”.

Protecting Against Impairment in the Workplace 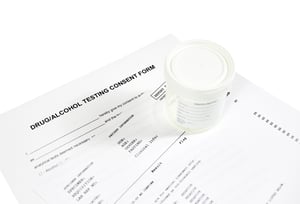 Drug abuse, regardless of drug, presents problems in the workplace, including prescription drug abuse.  Employers have expressed concerns of drug abuse to their workplace environment and costs that will ultimately fall into the hands of employers.

The use of controlled substances have steadily increased since 2018. Whether it be alcohol, prescription drugs, or marijuana, the use and abuse of drugs in the workplace have an exponential cost on an employer.

Ensure that your drug testing policy is up to par and includes a program equipped with policy, training, testing, and consequences.

Contact Orange Tree to help create a drug testing policy that is effective in an age of ambiguity.

Frequently Asked Questions About Marijuana in The Workplace

There is ample information circling the topic of marijuana in the workplace, and much of this...

Continuing the trend in recent years of marijuana legalization, the November 2020 elections...

What Employers Need to Know about FCRA Compliance