Legislation and Your Drug Testing Program 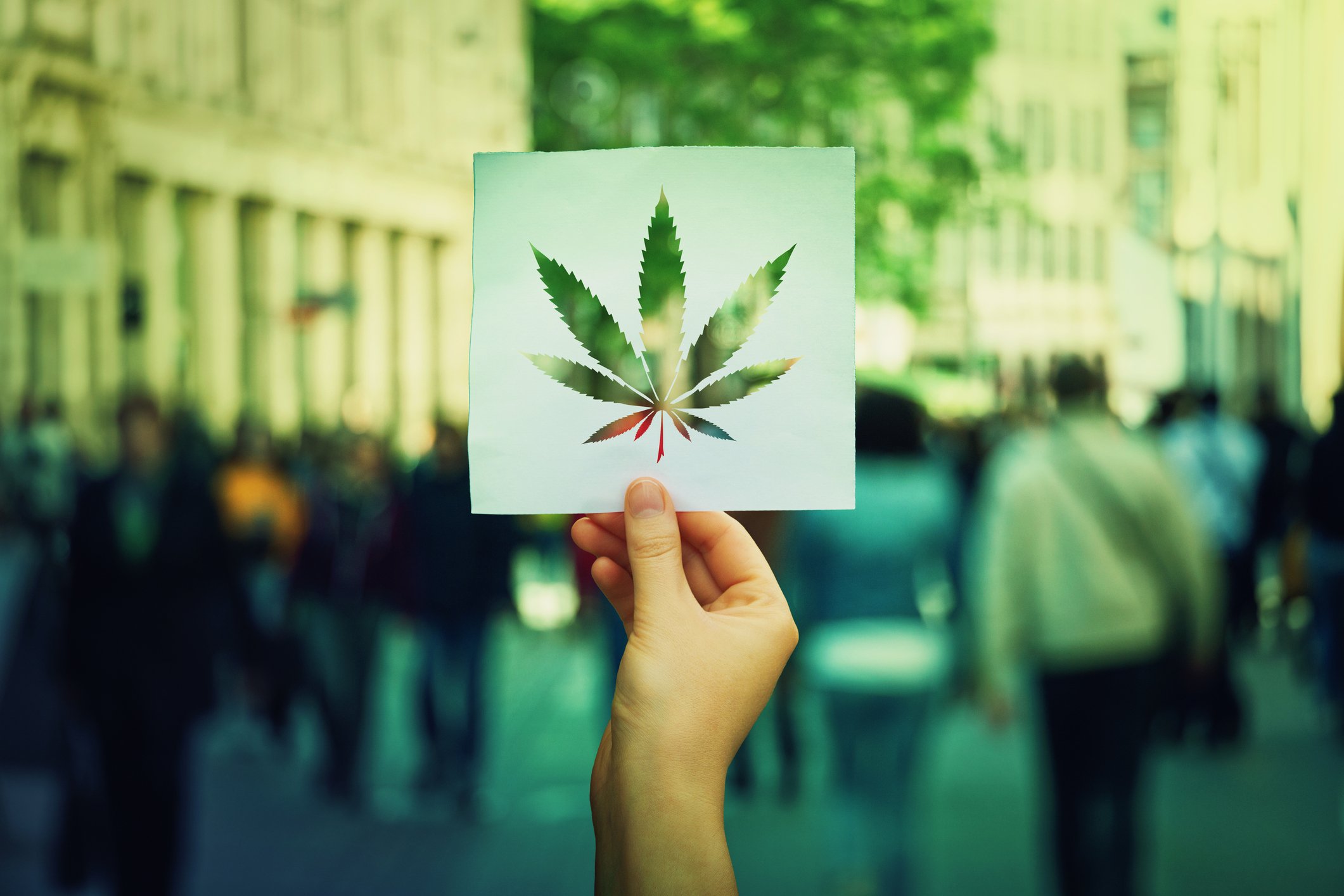 Drug testing is complicated and continues to get more complicated as legislation changes. For those in HR, this means that you must pay closer attention than ever before. Employers must protect themselves by being aware of current laws and policies around marijuana use by employees. Nina French walks us through the important details that employers must know in order to create an effective drug testing policy in our innovation and change webinar.  Below you will find important talking points from the webinar.

Now legal in 34 states, marijuana legislation is becoming commonplace.  Marijuana is very different from any other drug in the United States because it’s looked at as both recreational and medicinal. Not to mention it is still illegal at a federal level and is no longer considered a schedule one drug. These intricacies require employers to pay close attention to their drug testing program.

The legislation around marijuana use varies greatly by state and will have an effect on your drug testing policy based on where you are operating your business. Your drug testing policy should consider the different drug testing methodologies for employees. The best practice is to adopt different testing methodologies for pre and post-employment testing with consideration of your state’s laws. You can work with Orange Tree to build a drug-testing program that works for you.

An important aspect of a drug testing policy is the methods of testing you’re adopting.  There are different reasons for testing such as pre-employment, post-accident, and reasonable suspicion drug testing.  Look at different methods of testing in your operational state. Do you require instant testing or oral fluid testing? These will vary based on the reasoning for testing and should be clearly outlined in your drug testing policy.

Look at the foundational purposes for your drug program so that you can design a program that is in compliance and that will be most effective for your organization. If you have been operating at status-quo, take the time to determine if your program needs restructuring. It is critical to think about both pre-employment and post-employment testing, especially if you’re operating in a safety-sensitive environment.  Much of your cost and liability as an employer comes from being unaware of an employer using while on the job. This is why continuous monitoring is so essential for a testing program.

It becomes more clear when looking at specific examples of this legislation working against an employer when they are not operating within the state laws. In the case of Noffsinger V. SSC Niantic, the plaintiff was a registered marijuana user in Connecticut and was denied a job after testing positive for marijuana.  After the job was rescinded, the plaintiff filed a suit against the employer citing that she was protected by the Connecticut Palliative Use of Marijuana Act (PUMA).

The Connecticut Palliative Use of Marijuana Act (PUMA) permits an employee to sue their employer based on medical marijuana discrimination. Because the employer rescinded the job offer after the plaintiff had disclosed themselves as a medical marijuana user, the decision was a clear violation of PUMA. This is a great example of an employer not being fully compliant with state laws - this situation should have been outlined in their drug policy.

There are idiosyncratic details within each state’s laws that make it incredibly important to update your drug policy.  Drug abuse in the United States costs roughly $400 billion per year, and 70% of that is borne by employers. This is clearly costing employers an insurmountable amount of money.  The quickest way to protect your organization is to create a drug-testing program that adheres to your state’s laws and is updated as those laws change.

If you haven’t looked into your drug policy recently, it’s critical that you consider updating your policy to make sure it adheres to current laws. Let Orange Tree help you protect your organization with a strong drug testing policy.

For more information around the legal state of drug use, download the full webinar for free here.

The topic of marijuana in the workplace is perhaps the most timely issue surrounding the background...