New options for Marijuana Testing in the Workplace 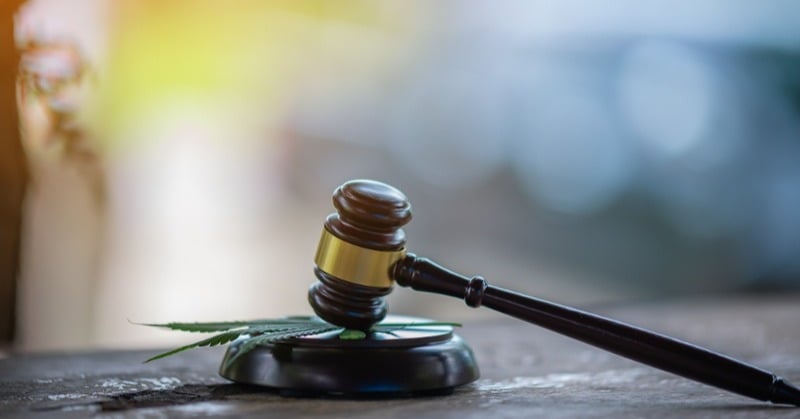 Drug testing and marijuana in the workplace is a complicated topic that continues to get more complicated. Now legal in 36 states, marijuana legislation is becoming commonplace.

Employers (especially those operating out of multiple states) face the challenge of ensuring their drug testing policies and procedures are appropriate for their workplaces while staying compliant with the changing state marijuana laws.

Drug testing methods that analyze urine, hair, and oral fluid have been great tools to test if an employee has taken drugs in the past.

Urine testing is the most common testing method. It can help detect use typically in the previous one to three days. The results show if drug metabolites are present in an individual's urine. However, drug metabolites can remain in the body long after the drugs' effects have worn off. Positive urine tests may not prove that an individual is impaired at the time of the test.

Hair testing has a broader detection window than urine testing. Using hair testing means individuals may still test positive if they used drugs even if they abstained for several days before being tested. Unlike urine drug tests, which may only detect drug use within the past two to three days, hair tests can detect drugs for up to 90 days. Compared with urine testing, hair testing provides nearly twice the number of positives due to its longer detection window.

Drugs take time to metabolize and pass through the system to be detectable in urine and hair tests, making it challenging to test recent usage. However, with oral fluid tests, drugs are usually detectable within minutes and remain detectable for up to 24 hours after use.

Marijuana metabolites remain detectable for up to several days after an employee is under the influence, making it challenging to use traditional drug testing methods such as oral fluid, urine, and hair as they cannot isolate recent use.

Even with oral fluid tests, marijuana can be detected for up to 24 hours after use – long after peak impairment subsites.

With alcohol, it is much easier. In almost every state, a blood alcohol concentration of .08% or higher is considered "legally impaired."

When drug testing for marijuana, how do employers measure if an employee is impaired?

This is the question employers operating out of one of the 36 states where marijuana is legal have been struggling to answer for years.

Hound Labs May Have an Answer

Nina M. French from Hound Labs joins us for a webinar this week to discuss the key to a fairer test, which is the ability to measure very recent marijuana use within several hours of smoking. This time frame aligns with the window of peak impairment.

She discusses how a marijuana breathalyzer like the HOUND® MARIJUANA BREATHALYZER that can isolate recent marijuana use in breath is a great way to conduct marijuana drug testing because positive results indicate that employees have used within several hours of the test – not days, weeks, or months earlier.

Register for our webinar to learn about the THC breathalyzer and how it may be a viable option to help employers overcome the challenges they face with marijuana testing in the workplace. 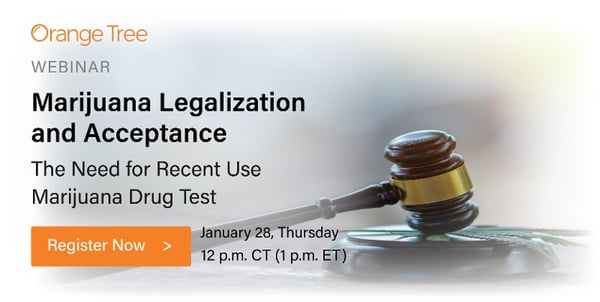 The topic of marijuana in the workplace is perhaps the most timely issue surrounding the background...