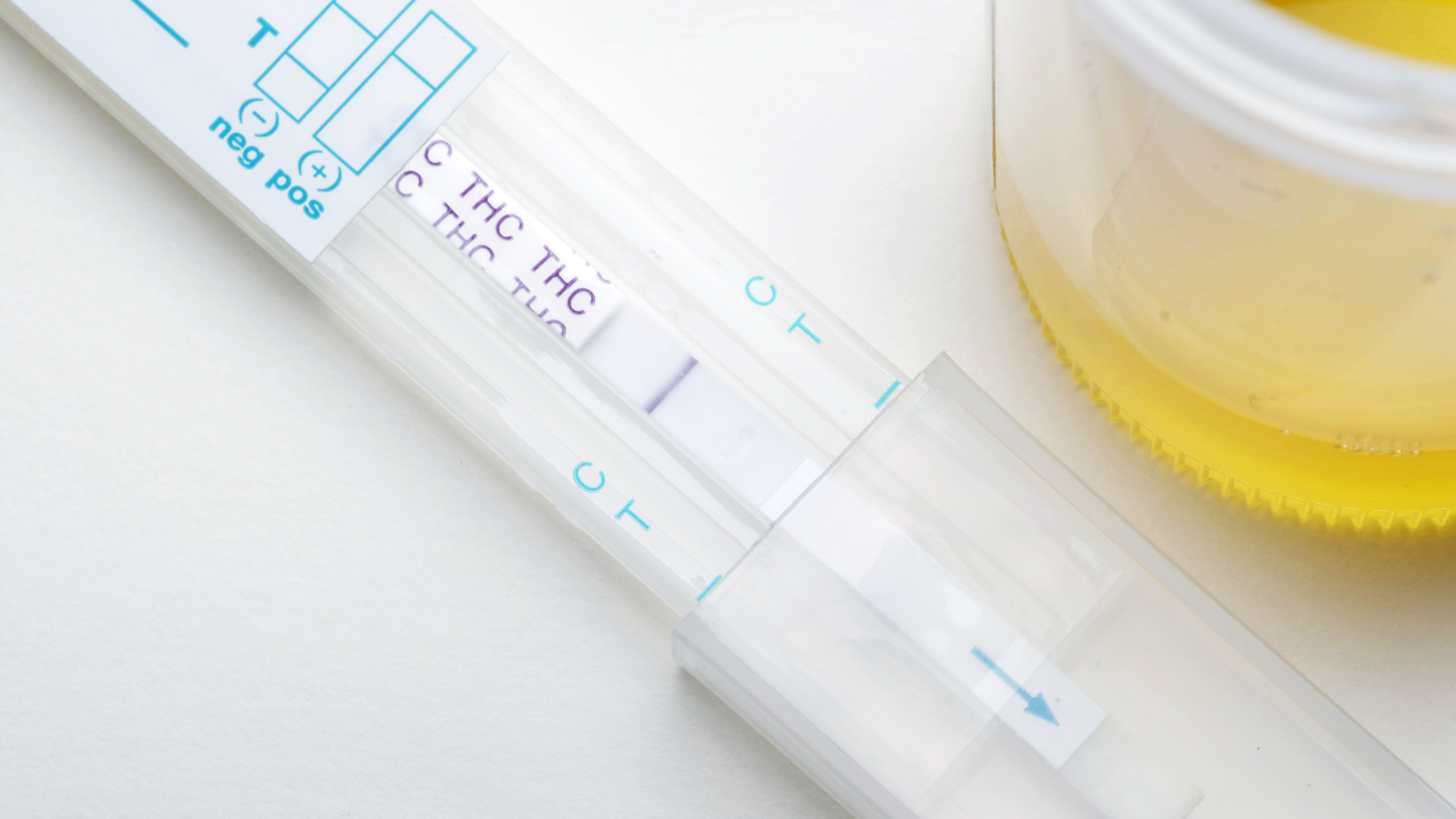 On January 1, 2022, a new Philadelphia ordinance took effect. The rule was passed by the Philadelphia City Council on April 22, 2021, and signed into law by Mayor Jim Kenney on April 28, 2021. It is titled "Prohibition on Testing for Marijuana as a Condition for Employment,"  Phila. Code § 9-5500, et seq.

Who Does the Ordinance Effect?

The ordinance states that it is unlawful for any Philadelphia "employer, labor organization, employment agency or agent" to require prospective employees to conduct a marijuana test as a condition of employment. However, the ordinance does not mention marijuana testing requirements for current employees. As a result, this does not prohibit employers from disciplining an employee for being under the influence of marijuana or possessing marijuana while in the workplace.

Exceptions to the Ordinance

There are several exceptions to the new ordinance pertaining to pre-employment marijuana testing. Specifically, the prohibition does not apply to individuals applying for work in the following positions or professions:

The prohibition also does not apply to drug testing required pursuant to:

With the new ordinance already in effect, Philadelphia employers should consider reviewing their pre-employment drug screening process and policies, if not already done so.

New York, Nevada, and Washington, D.C. are currently the only other states and district with similar pre-employment marijuana testing restrictions.

Pre-employment marijuana testing on prospective employees is considered unlawful. However, applicants applying for the following positions can still be subject to testing:

Applicants may also be tested for marijuana if such testing is required by the U.S. Department of Transportation, federal contracts or grants, federal or state statutes, or collective bargaining agreements.

Prohibits employers from taking adverse action against applicants who test positive for marijuana. However, the law does not apply to applicants applying for safety-sensitive positions and public motor vehicle drivers.

Prohibits employers from testing for marijuana until a conditional job offer has been made, unless otherwise required by law.

As states and cities continue to pass legislation regarding marijuana testing, it is important to keep your workplace drug testing policy updated. Subscribe to our blog to receive timely updates as these changes continue.

We recommend employers review and discuss with your legal counsel your organization’s policies and procedures to ensure continued compliance with the changing laws and regulations.

How Orange Tree Can Help

Schedule a call to learn more about how Orange Tree can help with your pre-employment drug  screening process.

What the FFCRA means for employers

How Ban-the-Box impacts your hiring process

Ban-the-Box is a grassroots movement that seeks to remove potential discrimination in hiring...

What does a background check show?

Background checks are essential to any company, and they're much more than criminal history...