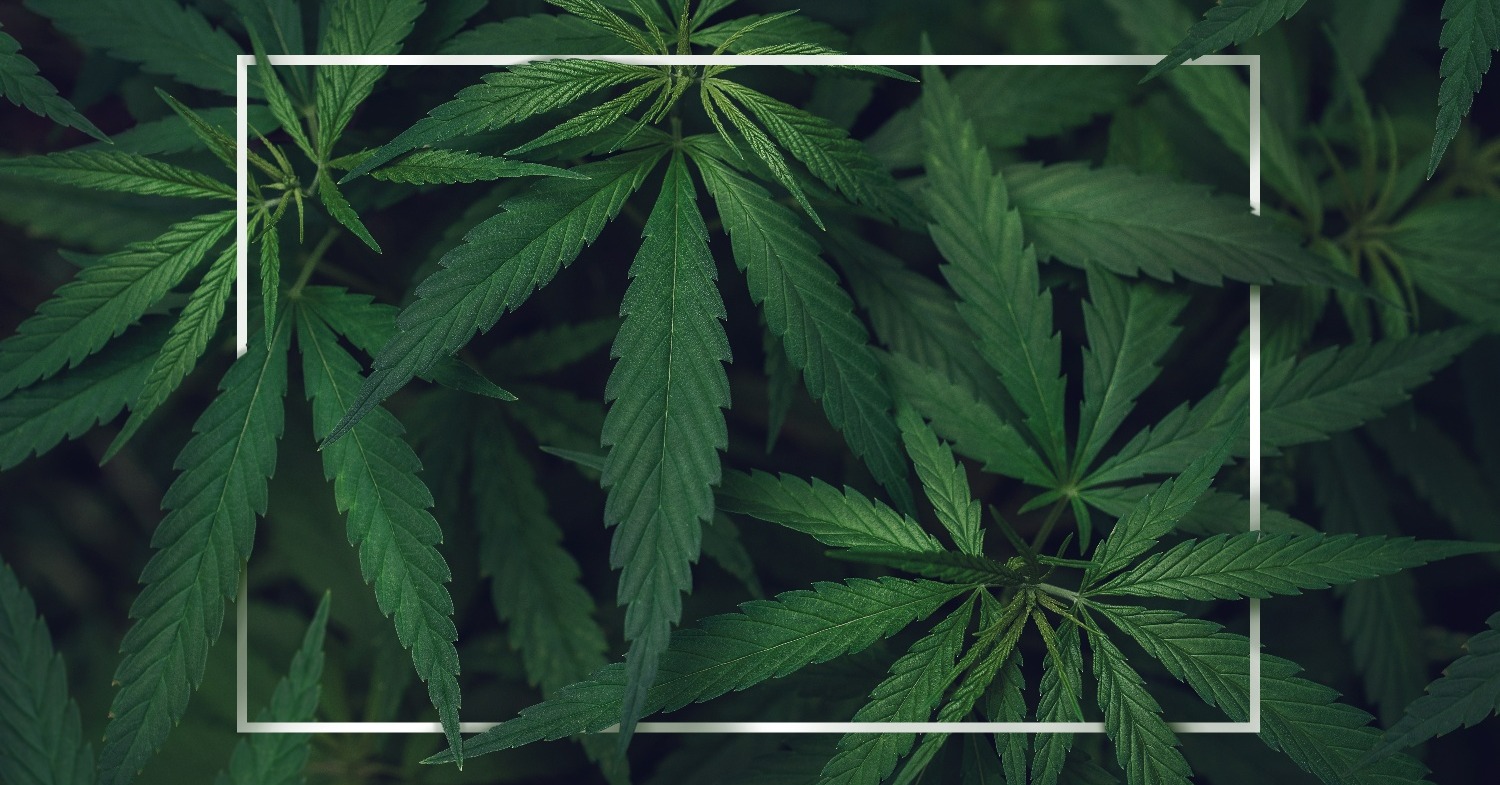 Through all of the confusion that employers have been facing this year, drug testing while staying in compliance and avoiding risk within your organization is at the very top. Continuing the trend of changes in drug testing, here are the most recent state laws legislation changes employers should be aware of.

On March 31, 2021, Governor Andrew Cuomo signed the Cannabis/Marijuana Regulation and Taxation Act (the “Act”), which legalizes recreational cannabis use for adults aged 21 and over. Effective immediately, New York employers will not be able to make any hiring decision based upon a positive cannabis drug test.  While the Act does not prohibit drug testing for cannabis, employers cannot reject an applicant based solely on the positive cannabis test results.

The law amends Section 201-D of the New York Labor Law to include the use of “cannabis in accordance with state law” as lawful outside work activity.

Per the law, it is unlawful for “any employer or employment agency to refuse to hire, employ or license, or to discharge from employment or otherwise discriminate against an individual in compensation, promotion or terms, conditions or privileges of employment because of:

Employers are not in violation if they take action related to employee cannabis use if:

Individuals 21 and older can legally possess cannabis as of June 29, 2021. Employers are provided certain protections under the Act, which permits employers to maintain zero-tolerance policies.

Introduced by Assemblyman Bill Quirk, AB 1256 would prohibit employers from discriminating against a person in hiring, termination, or any term or condition of employment because a drug test found nonpsychoactive cannabis metabolites in their urine, hair, or bodily fluids.

Employers are exempt if:

City ordinance voted 15-1 in favor of Bill No. 200625 that will prohibit pre-employment testing for marijuana. It is expected to received mayor approval and would take effect January 1,2022.

Although the bill would apply to many employers in the Philadelphia region, it carves out certain positions from the prohibition on pre-employment marijuana testing:

States where voters have approved legislation legalizing the adult use and personal cultivation of cannabis.

Drug testing is complicated and continues to get more complicated as legislation changes. For those in HR, this means that you must pay closer attention than ever before. Employers must protect themselves by being aware of current laws and policies around marijuana use by employees.

If you haven’t looked into your drug policy recently, it’s critical that you consider updating your policy to make sure it adheres to current laws. Let Orange Tree help you protect your organization with a strong drug testing policy.

The Benefits of Modern Integrations

The benefits of using an outside background screening solution for your hiring process is that it...

As you may be aware, in recent years an increasing number of class action lawsuits have been filed...

The Role of AI in The Hiring Industry

Human resources staff have long been asked to do more with less. Automation and other technologies...