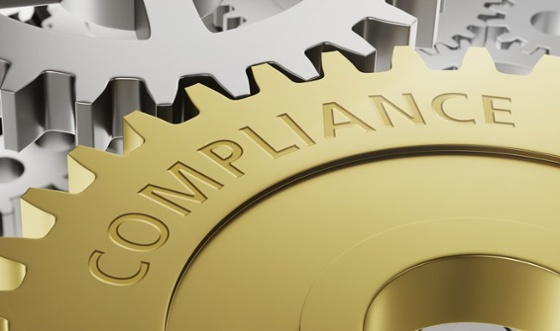 As you may be aware, in recent years an increasing number of class action lawsuits have been filed against employers alleging non-compliance with the Fair Credit Reporting Act (FCRA).  We observe an evolving trend in some federal circuits of narrowly interpreting the FCRA's "stand alone" disclosure and "clear and conspicuous" disclosure requirements.  In a recent opinion from the Ninth Circuit Court of Appeals (Gilberg v. California Check Cashing Stores), the court held that employers may violate the FCRA and California's Investigative Consumer Reporting Agencies Act (ICRAA) by including "extraneous" state law notices and potentially "confusing" language in background check disclosure forms.

Both the FCRA and California’s ICRAA regulate background screening and the process employers must follow when ordering and using background reports for employment (and other) purposes. Under both statutes, before a consumer report (including a criminal or other background report) can be ordered on a candidate or employee, users of consumer reports must provide the individual a “clear and conspicuous disclosure” that “a consumer report may be obtained for employment purposes” and are further required to ensure that such disclosure be “in a document that consists solely of the disclosure.”

Last week, the Ninth Circuit Court of Appeals held in Gilberg that the statutory language (both the FCRA and the ICRAA), prohibits employers from including any additional  language in the disclosure document.   Within the Ninth Circuit, employers cannot include disclosures required by other state laws in the same document that contains the disclosure required by the FCRA.  The court also indicated that language in the disclosure document that could confuse a reasonable person about his or her rights under the FCRA (or ICRAA) likely will violate the laws’ “clear and conspicuous” requirement.

Orange Tree’s CandidateConnect® site already incorporates separate stand-alone state and federal disclosures.  In the wake of Gilberg, employers should reexamine their background check forms and online screens and processes. Employers should ensure that the FCRA and ICRAA-mandated disclosures are contained in separate, stand-alone documents, distinct from any other paperwork.  Further, employers should make sure to use language that is clear, concise, and free from any errors or wording that could confuse a candidate about his or her rights under the FCRA or state laws. 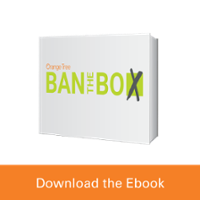 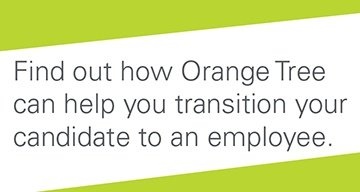 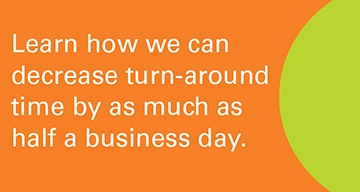