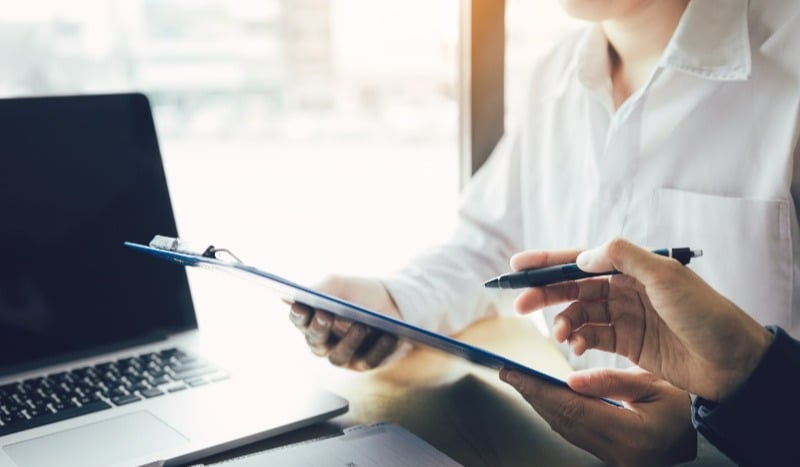 Of the many types of workplace drug testing that one can perform, one of the most prevalent is random testing. Particularly in safety-sensitive industries, random testing can prove a valuable tool in creating a drug-free workplace environment post-hire and can help prevent costly mistakes and/or accidents that would have otherwise occurred had employees not been deterred from abusing drugs.

Random testing is unannounced testing that should be performed at “reasonable” intervals throughout the year. Employees are chosen randomly from a pre-determined pool and given no advance notice that testing is to occur, meaning that drug-abusing employees do not have the opportunity to either become clean or purchase products in hopes of adulterating the test.

Employees should be chosen via a random selection method that gives equal probability to all individuals subject to random testing. Selections can occur on whatever timeline the employer prefers and should be performed using an identifying number specific to the employee (e.g. employee number or other identifying number) which is placed in a testing pool from which a scientifically arbitrary selection is made.

While most states don’t place restrictions on selection methods for random testing, some states do, giving employers in those states an extra hurdle to overcome. Maine, for example, has extremely restrictive drug testing laws that limit an employer’s options for selection methods in terms of random testing. The law states that random selections must be performed by an individual “not under the influence of the employer” such as a Medical Review Officer (MRO).1

For Department of Transportation (DOT) regulated employers, determining a random pool is simple. Each DOT agency (Federal Aviation Administration (FAA), Federal Transit Administration (FTA), etc.) determines a random testing rate at the beginning of the calendar year based on drug and alcohol testing data from the prior year. Employers with employees in regulated positions are required to comply with these determined random rates, and selection methods are outlined in the DOT regulations.

Who Should be Randomly Drug Tested?

Employers regulated by a DOT agency have very clear-cut regulations determining who can and cannot be random tested. Refer to agency regulations to review definitions of what a safety-sensitive position entails in order to determine which employees meet those requirements and must be included in the DOT random testing pool at your workplace. 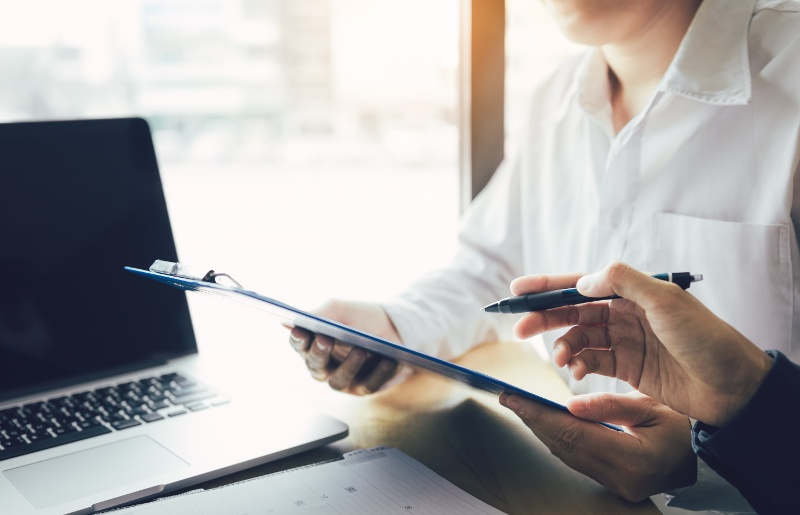 What are the state drug testing laws for random drug tests?

Random testing is a powerful tool for employers to help identify individuals who may have a substance abuse problem in addition to being a means to deter individuals from starting or continuing to use drugs. Studies of positivity rates by testing reason have shown that random testing consistently continues to catch drug users across the board. From 2014 to 2018, positive rates from random testing via urine for the general U.S. workforce stayed steady at slightly above 5%.4 While one may assume that such a consistent and low positivity rate means that random testing doesn’t work, it, in fact, means the opposite.

If random testing produced consistently high positivity rates, it would have failed in its mission to deter employee drug abuse. However, random testing not only deters drug-abusing employees from doing drugs, it also helps identify individuals that could benefit from rehab. The lower the positivity rate, the better.

How Orange Tree can help

Orange Tree offers a full suite of drug testing solutions including the administration of a random drug testing program.  We can help you consider and assess how these different solutions align with your business goals and policy.

We provide a single order background and drug testing experience for you and your candidates.  The process begins with a text and allows the candidate to schedule a testing location convenient for them.  Our mobile friendly CandidateConnect® platform also reduces turnaround time by a day.

Orange Tree's solution enables the best possible candidate experience while allowing you to do your work instead of handling the logistics and administrative burden of random testing.  All steps in the process are annotated in our ClientConnectTM portal so you are kept informed every step of the way.

I founded the Current Consulting Group (CCG) in 1998 and the next year we conducted a survey of the...

Through all of the confusion that employers have been facing this year, drug testing while staying...